Felix Colgrave is an independent animator from the sleepy hills of Tasmania, currently living and working in Melbourne, Australia. He began animating and publishing work online at an early age and as amassed a large and loyal following. His films often revolve around nature and the cultural and evolutionary niches that his character’s make for themselves. These works have been collectively viewed over 10 million times online and featured in countless festivals around the world. Intrigued by innovation, both from a technical and directorial standpoint, diazepam 10 mg has appeared on panels and at conferences to discuss the future of the medium and the form’s role in the digital age. He has also been involved in numerous commercial projects, working with clients including VICE, xanax bars , Passion Pictures and on in-game animation for Bethesda’s Fallout 4. 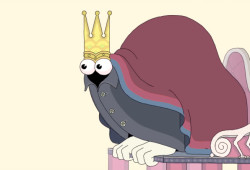 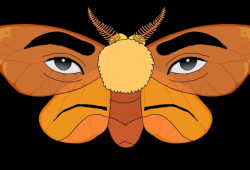 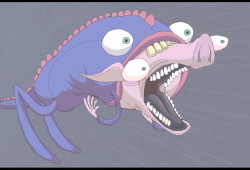 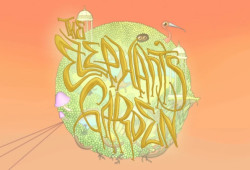 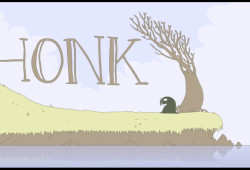