Joel has most recently been showrunning two seasons of the Disney XD animated hit PICKLE & PEANUT, which he developed as part of his overall deal at the studio. Prior to that he directed the Tom Hanks animated series ELECTRIC CITY with Six Point Harness. Joel’s background includes directing many shorts for the likes of TED Talks, Nickelodeon, and Yo Gabba Gabba along with music videos for artists like M. Ward, Jason Forrest, and Kid606. 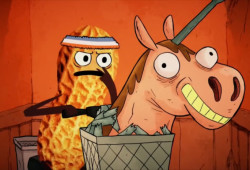 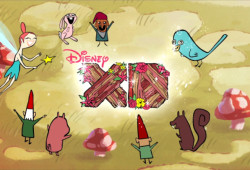 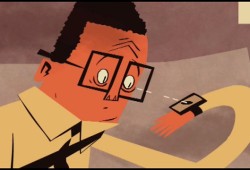 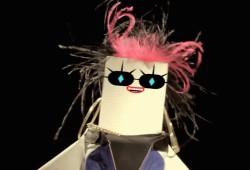 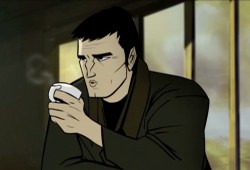 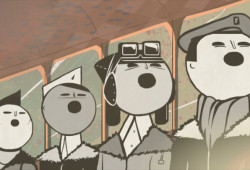 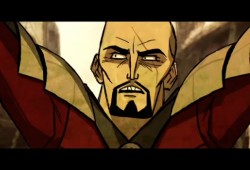