Davy Force is an exceptional combination of brilliant director and hands-on computer artist. His recent projects include music videos for Devo, animated commercials for Bandai and the show open for Tim & Eric’s Awesome Show Great Job. He also designs and animates sophisticated video installations for concerts and raves through visual arts laboratory www.vsquaredlabs.com. Recognitions include multiple BDA Promax awards and Emmy nom. His personal film/video projects have received wide interest and acclaim and have played the IFC, Spike and Mike’s Sick and Twisted Festival and the Holland Animation Festival to name a few. His original live video music performance act “TV Sheriff” has performed internationally , opening for acts such as Beck and Devo at their request. Davy directs both live action and animation. As an animator he utilizes 2D, 3D, edit and music packages. He is an LA transplant from Chicago where he worked extensively as an animator for agency and broadcast clients. 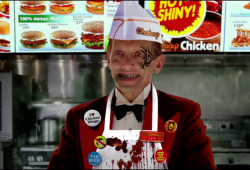 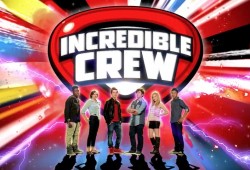 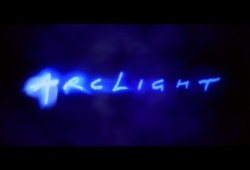 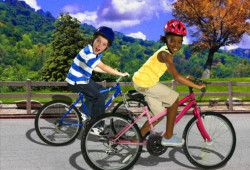 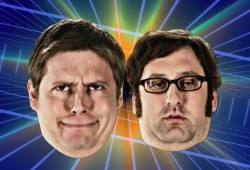 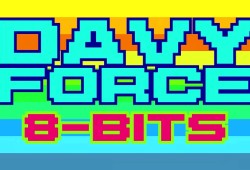